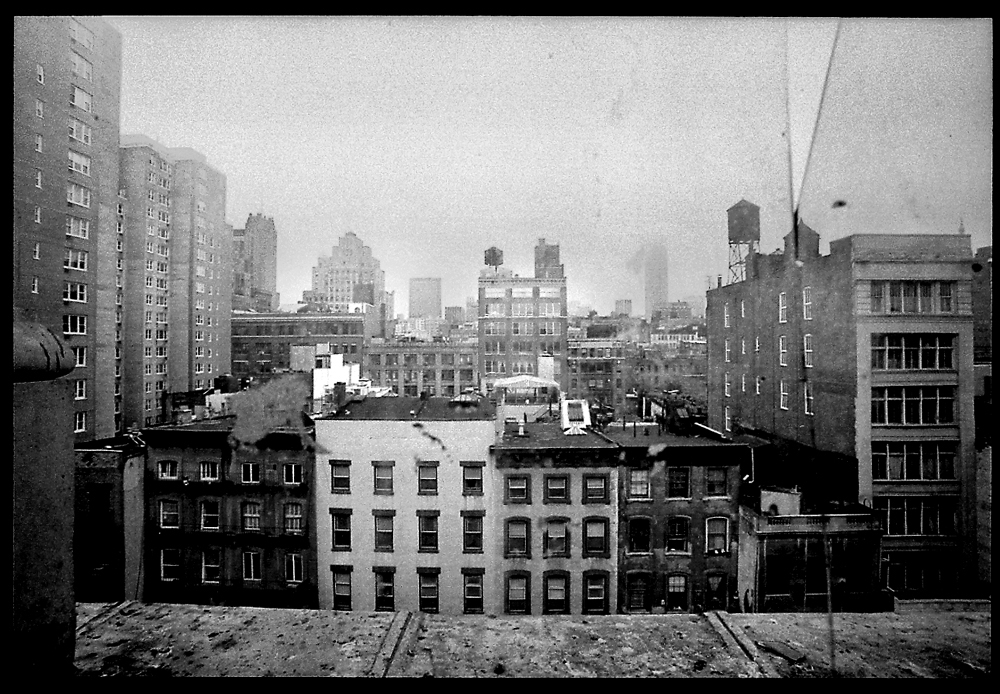 Founded by Fred P. in 1979, Giant Studios was a music rehearsal studio that was in NYC for several decades. It was cheap and always near a subway so almost every musician in New York went through Giant at one time or another.

From big bands like Machito and Paquito D’Rivera to solo drummers like Mike D. from the Beastie Boys or Keith LeBlanc from Sugar Hill Records and Tackhead. From bands who were to just learning how to play to famous artists like Astrud Gilberto, Jaco Pastorius, Rob Zombie and others. The Monkees had their first reunion at the 38th st. studio (well 3 of them).  Just about all of the NYC hardcore scene practiced at the studios. Agnostic Front, Sick of it All, Cro-Mags and others. Home of the infamous NYC Scum rock scene also. Master teachers like Montego Joe and Michael Carvin. Every style of music with hip hop from Mixmaster DST to hard rock GG Allin and the Murder Junkies.

Over the years Giant was at three locations. First 7 rooms on 38th st. in the Garment District, 4 blocks below gnarly 42nd St. Then in an ex glitter factory on 14th St. between 6th and 7th ave, taking up the whole top floor and expanding into about 26 rooms. Finally on 28th St. with 7 rooms in the center of the Flower District.