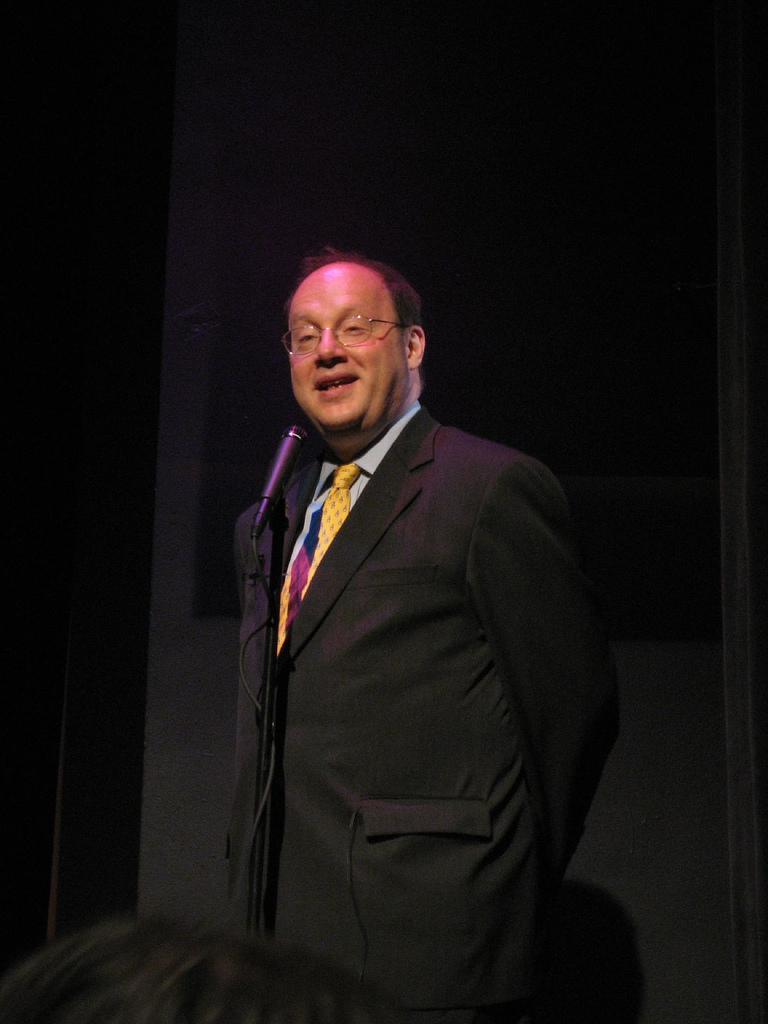 A big band from back in the day that stuck it out was Loren Schoenberg. He was kind of a tool, but the band was good. I’d have to get in extra early and set up all the music stands for the band. They were those “Big Band type stands” made from cardboard not the metal ones. Loren could be a real jerk. One time he was in the big room during the day (renting it for $10 an hour) and told me that the band in studio F (right as you walked in the door) was too loud and I’d have to tell them to turn down. It was my favorite Hardcore all girl heroin band Scab. I said “Loren these girls are paying just as much money for you and you won’t be able to hear them once you get into you room and close both doors so chill the fuck out.” I think that might have been the last time he came in.