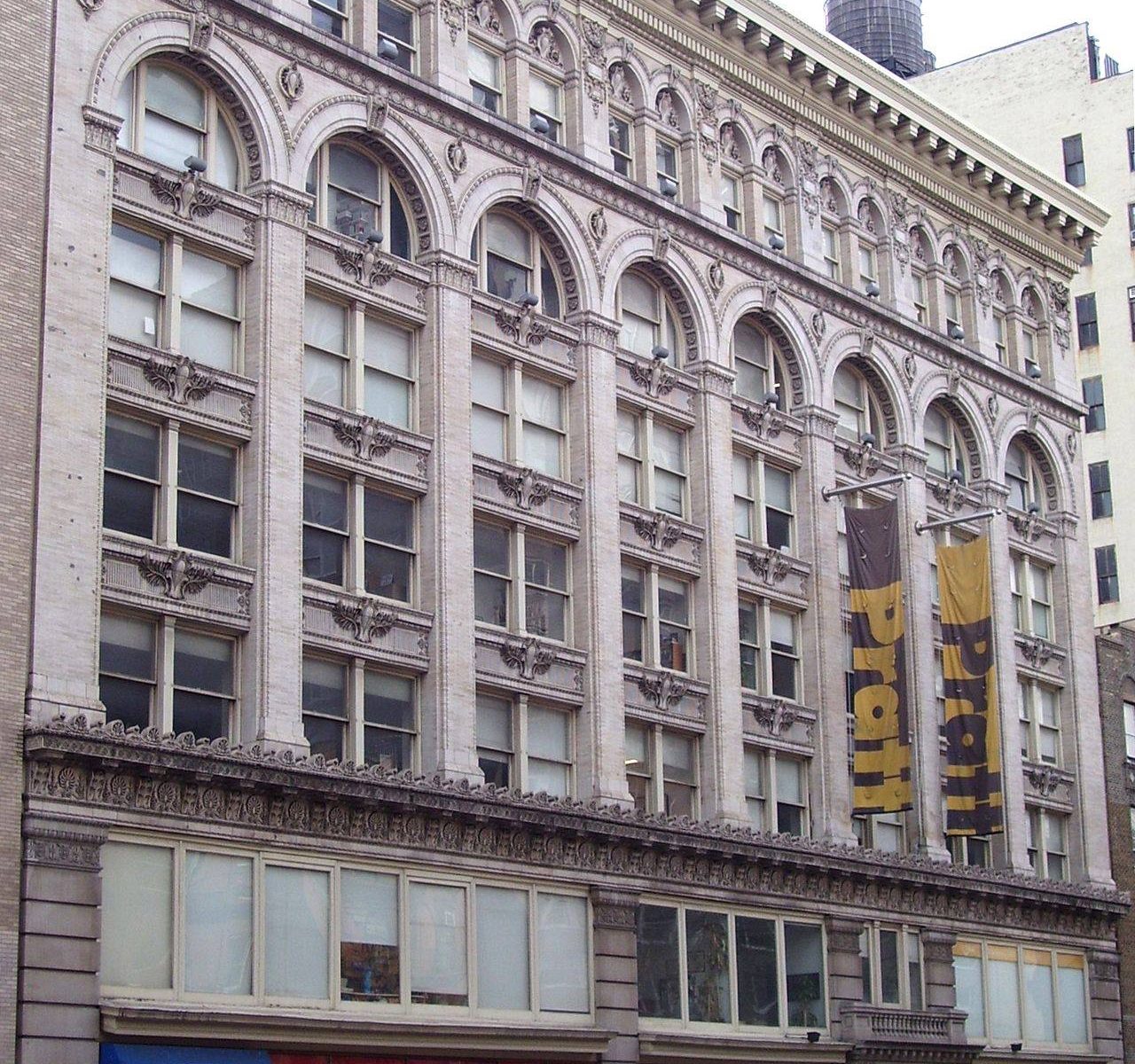 One morning an ad from the Times jumped right off the page. Manufacturing space on 14th St. between 6th and 7th Ave. 12,000 sq/ft will divide. I called and set an appointment for 11am that day. Michael Craig was working the day shift and arrived as I was leaving. Come along I said and we headed to 14th St together. He and I were the first ones to see the new place. As soon as we got out of the elevator and saw the huge loft space Michael said “Oh yea! This is the next Giant Rehearsal Studios.” I couldn’t talk because I knew he was right. The place was massive. As Dave Conrad, a bass player I was working with at the time said when he first saw the space, “That place is so big it has a horizon.” The current tenant was a sweat shop that glued glitter on shirts. That business occupied the top two floors of the building. He was moving everything into one floor which left the top floor open. I liked the top floor because it meant no neighbors to bother upstairs. The floor below was the glitter factory so there wouldn’t be any complaints there. It was in a prime location and it was certainly big enough. Everything looked perfect.
Marty was the owner of the building. He was this 6 1/2 foot tall, kind of jovial Jewish guy. Though he was old school, he had a flair about him which I related to instantly. When I told him I was in the music business he smiled and said, “You make records?” I invited him down to observe the studio on 38th St to see first hand what he was getting himself into. Marty arrived at 11:00 am a couple of mornings later. It was January 28, 1986. There was one room rented to a guy practicing piano. Marty hung out for half an hour or so then said he didn’t see a problem renting to us. We shook on the deal and he left. A minute after Marty left, Michael comes flying into the room. He flips on the TV announcing that the Space Shuttle Challenger just blew up 5 minutes ago. I had a flashback to the lightning bolt at Mr K’s office (see The End of 38th St.) These are some of the coincidences surrounding the facts that stick out in my mind during the transition between the Giant Studio on 38th and the four times bigger Giant of 14th Street. 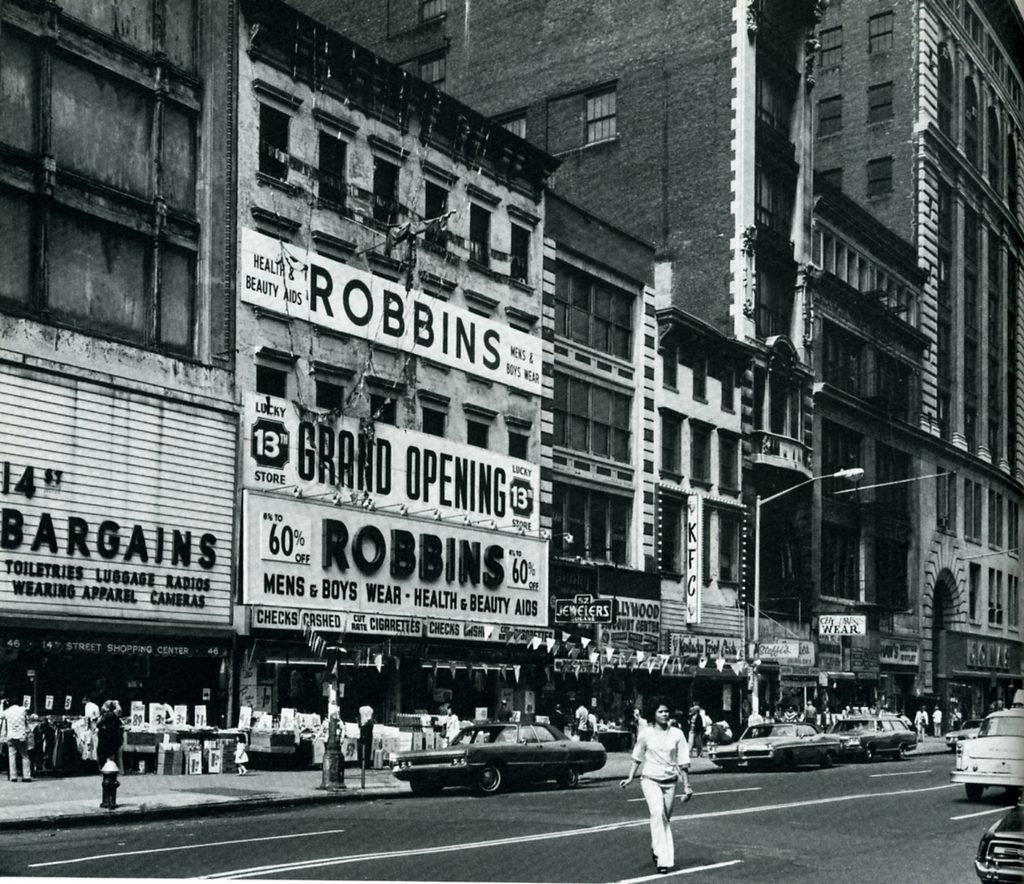 Now that you mention it Fred, I remember the elevator opening up and thinking “Oh my god, this is going to be HUGE”! Because it was and it reaked of potential I remember feeling so proud that I was the first one to see it with you. The pictures of Michael Carvin on the other pages remind me of why I don’t remember a whole lot from back then! I think he was my main drinking buddy during the day up there at the old place. He was teaching drums and his prize student was Ben Stiller (this was way before he was famous) Michael only mentioned him to me because his parents were famous.

Another point the picture reminded me of was the “Air Conditioner Covers”. When REALLY loud bands came it, we would let them run the air conditioning ONLY when they weren’t playing. Then they would have to be closed. It was STILL a sweatshop, even though there weren’t any garments being manufactured.