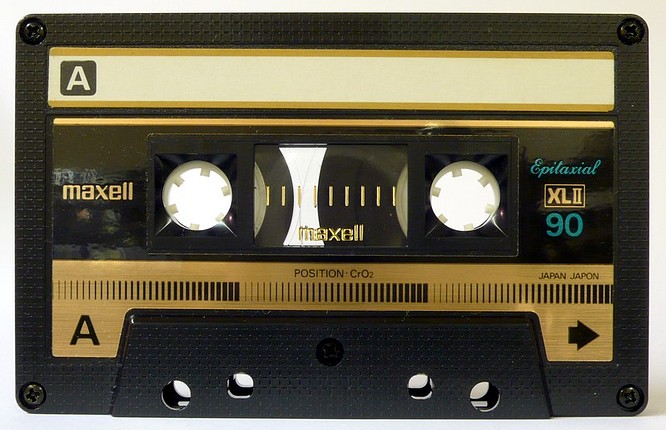 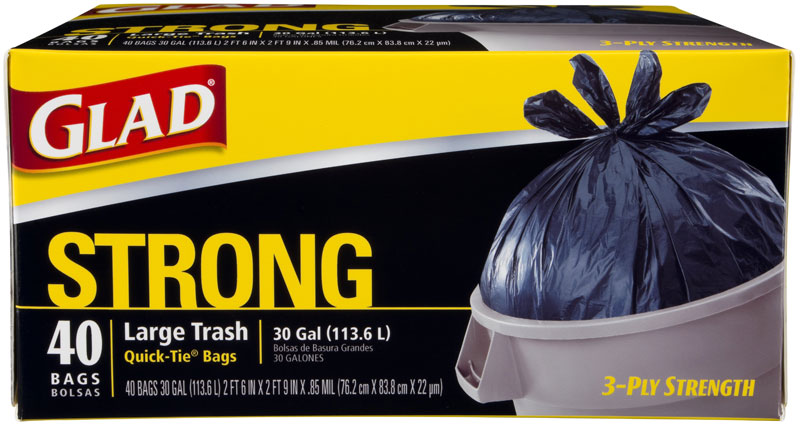 Bag kites were one of the many fun diversions at the studio. Jay Wacko invented this contraption in his laboratory/apartment. All you would need for a bag kite was a large black garbage bag and a cassette tape rewinded to the beginning. There were no shortage of cassette tapes as just about every band had one. You pull the tape out and break it and then you tie that to a corner of the garbage bag. Giant was on the 7th floor and the front windows looked out to 14th street. Not that much wind was needed to launch the bag kite out the window. A simple opening up of the bag would allow the wind to open it up and take off. Like a kite you could feed it out as far as you wanted and have a little control of where it went. There were times that we would get the bag kite almost all the way down to 6th ave. at which point you could barely see it. The best was when you could get it to go down and hover over the sidewalk. People would walk by amazed at this large open garbage bag floating above them. Once there was party on the roof across the street and we got it hovering just above them. The whole party just stood there and with bewilderment, because at night you couldn’t really see the tape that controlled it, as they tried to figure out what the hell it was and how it was there menacing above them.