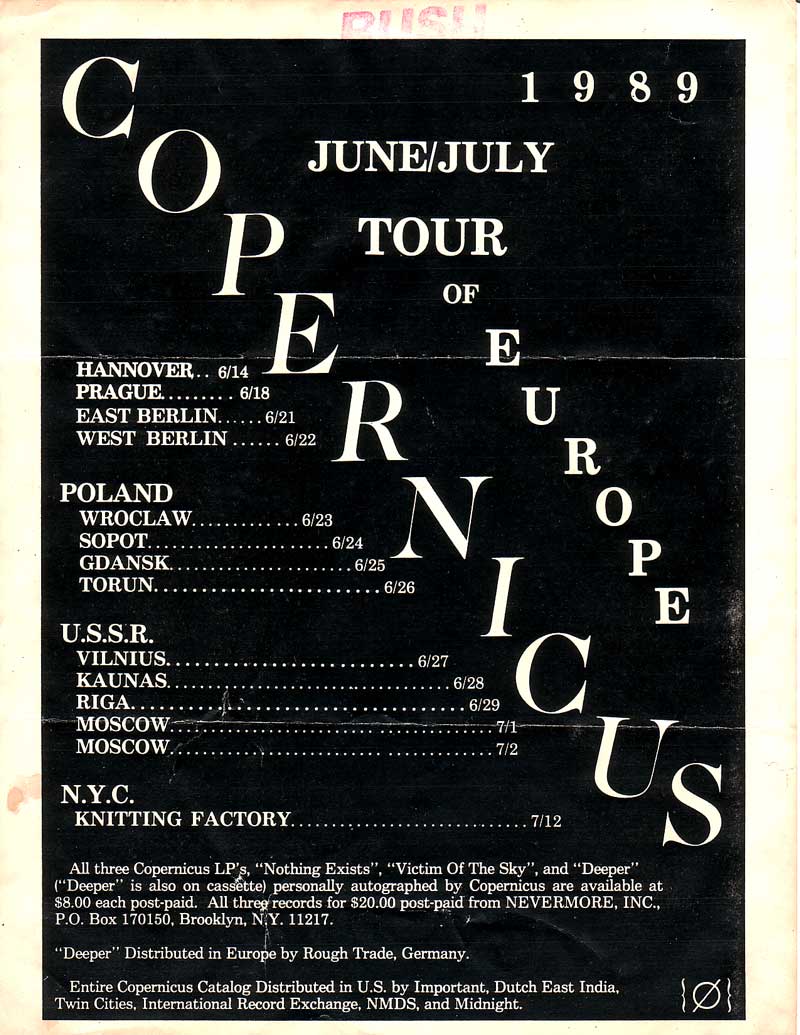 Fred P. played with Copernicus. He was and I’m sure still is a crazy mofo.

This tour happened right around the time of the Berlin Wall coming down I think? Maybe Fred will post more about this?

Actually the Berlin Wall came down after that tour. I was tagging along on my sister Betsy’s tour which started in France and traveled up the Rhine River into Germany. She was the featured soloist with the Frankfurt Orchestra. After a gig we would find a wine house to hang out in. The vineyard was usually the back yard of some 600 year old stone house, so we would order a bottle and look at the grapes that made the wine from the back window. Anyway, the gig on November 9, 1989 was in Metz France. Earlier that day we had visited the Douaumont Ossuary. It was my birthday so after the gig we went to a wine house and ordered their best bottle. About an hour later a sudden cheer roared through the crowd and many bottles were being consumed rapidly. I turned to Betsy and said, “Well you found the right place for my birthday celebration!” She asked around and found out that the Berlin Wall had just fallen. 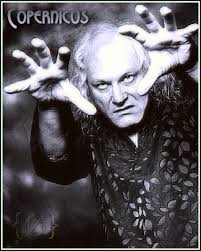