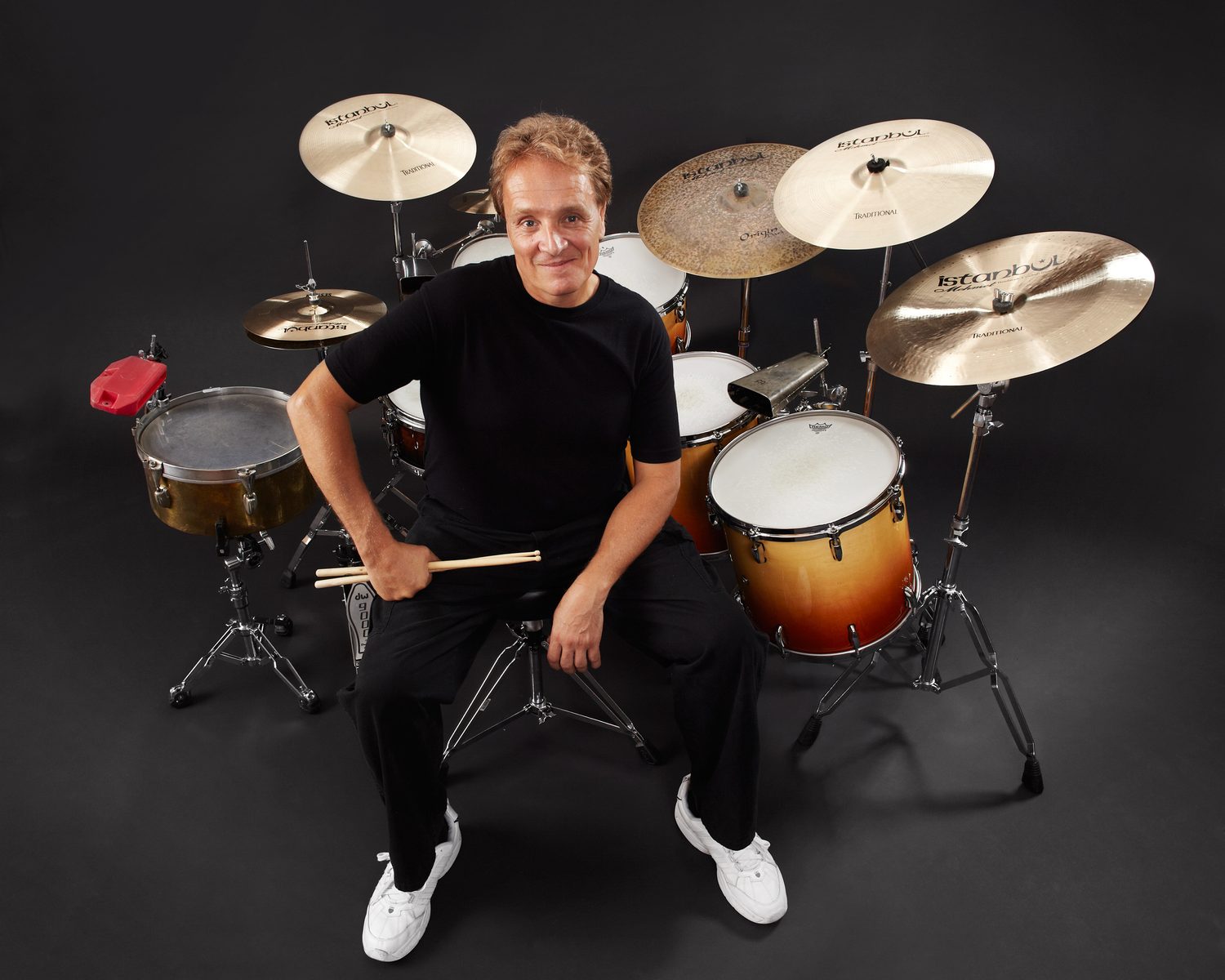 Jimmy Daniel was, and probably still is, the embodiment of a what is a musician. At 38th St. Giant he lived and breathed music. When he wasn’t practicing his drums he was playing them out live with one of the multitude of bands that he played with. He had his own projects as well as hiring himself out to anyone that would pay and he was in demand because he played like mutha fucka!

Jimmy rented a room for awhile at Giant that was just off to your left as you got off the eleveator into a small entrance way. The other door on your right led to the rest of Giant.

He grew up in Indiana and played drums from an early age ending up in John Cougar Mellencamp’s band in the years leading up to his first huge success. Jimmy told me that they tried all kinds of styles and gimmicks, one of them being a glam band wearing make up and women’s clothing.

Micheal Craig and I started jamming some reggae music with Jimmy. At that time we were in The New Interns of Dub. This led to a band being formed that included future The Interns band members Marlon Graves and Ray Martin. We would play reggae covers of Bob Marley, Steel Pulse and such.

He was a great person to know. He always had great stories to tell and his love for music and musical energy would rub off on you and spurn you on to play as great as he did.

Jimmy had this stencil that he identified everything he gigged with that said “shut-up-and-play” I spray-painted it on my guitar case. It really said everything about his attitude! “That’s the SHIT” he would say when the groove really hit the pocket. Jimmy’s love for music and support of people like me (and to a lesser extent Paul, because Paul has TALENT), really made me feel musically comfortable, even around professional musicians. A huge influence on me and the Interns, I can’t thank Jimmy enough for everything he ever did for me!