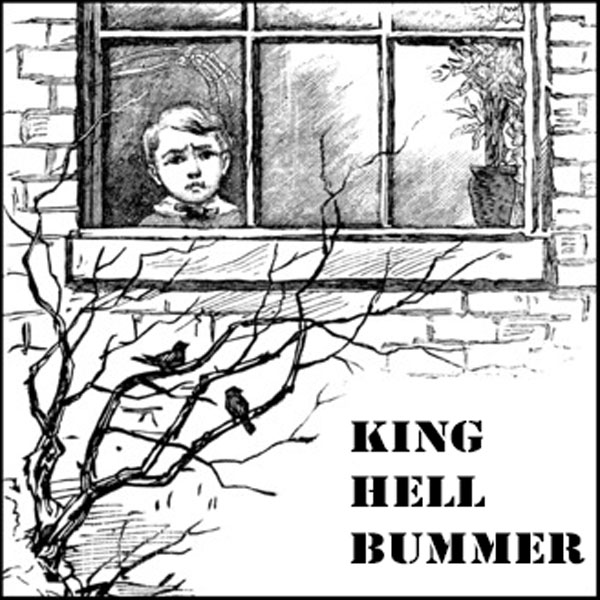 Are you talking about the after hours jam we did at 38th like right before we moved the studio to 14th? And Michael Craig was so messed up sitting on the floor in the big studio with his red guitar playing that 8-note guitar lick from “Black Magic Woman” like in half time, over and over and over again? I recall copious amounts of weed and alcohol and just some really funny, retarded playing… and Craig’s face as completely zoned as anyone has ever been!

Is that the King Hell Bummer to which you refer?

anybody got a coppy of that???

I am soooo glad I had a stage name back then! It’s nice you could make out the song Peet, I don’t think I EVER put the 8 Notes in the correct order!

Man, you were getting really close by the half hour mark!