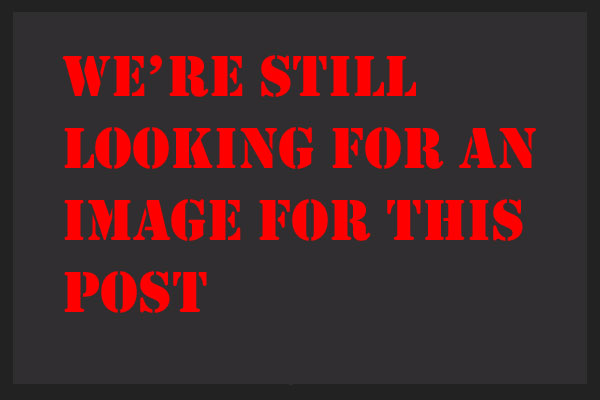 Aggravated assualt always rehearsed in the D room. How much was that? I think it was like $6 and hour. It was a small room..but cheapskates would put whole orchestras in there. AA was death metal? hardcore? speed metal? Whatever they were, for a band called Aggravated Assault they were the frendliest 3 guys you would ever want to meet. The singer was tall and gangly and he always had his mike way in the air like the dude in Moterhead. The bass player was always smiling..and Erick Talbert!! played drums. I played in a couple of bands with Eric..Flophouse Society Orchestra, The Family Clone and some other Bosco project later on. Maybe another one that im blanking out. They (Eric not included..I think he was straight edge or something back then) would always smoke crack rolled up with weed. Once I went on Roach Patrol (Roach Patrol: a process of going room to room and collecting as many roaches as possible to make a joint ..or in the case of 14th street Giant, several joints) and forgot they were in the room earlier. Halfway through smoking the joint I realized that this wasnt just your combo of street and good weed..that shit got me fucked up! Such were the perils of Roach Patrol.

You know who were great regulars up at 38 were UNDERDOG. They could really play that sort of tuneful hardcore thing, their guitar player and drummer kicked ass, they came to own the CBs Sunday all-ages hardcore matinees, they were really young and that blonde haired guitar player/lead guy was SUPER nice. I wonder what happened to all those really earnest hardcore kinds?

No..that was me that produced that stuff..Might release sum of it at a later date..although some of it is on a tape i foolishly gave Jay Wacko..and he left it out in a barn. So along with all of his 8 track stuff needs to be baked.

We should all invest in a baking machine. And I’m not referring to a bong.