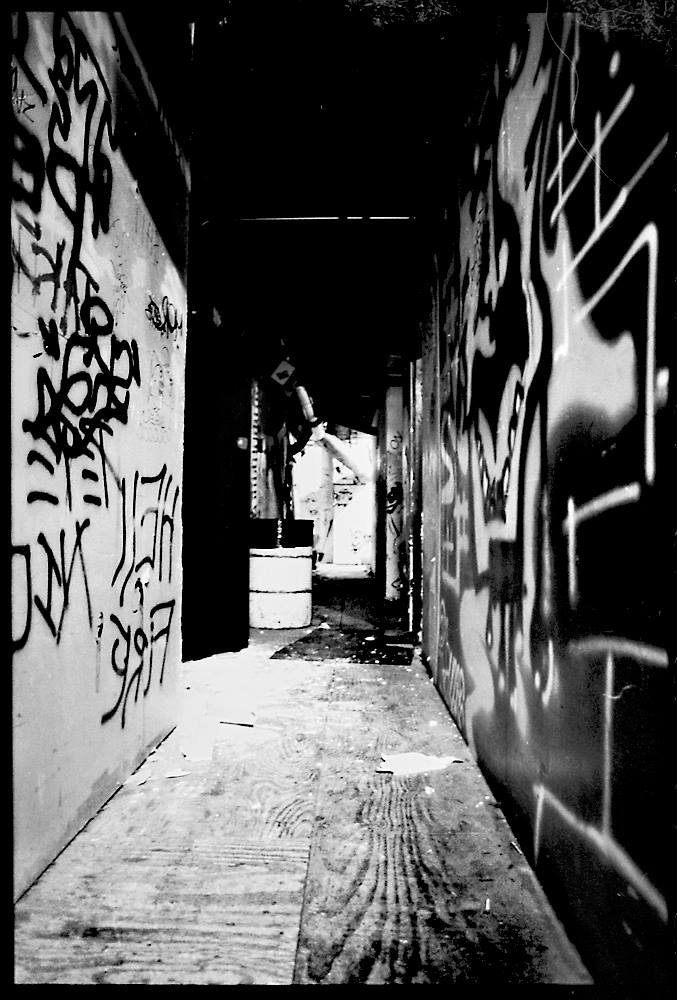 Moving sucks might as well go for it. From 3500 to 12,000 sq ft. I was either inspired or had certainly lost my mind! Or both; It took 2 years to build; the hourlys first then the monthlys. I think we got up to Studio W? It was a cramped drum practice room squeezed between the stairwell and a storage room. If I could have there would have been a studio X. My girlfreind at the time joked that when she left for work I would have rented her clothes. Such is the mindset of a RE developer. When we were fighting I would sleep on the couch in the oversized reception area. The place was a palace and rooftop made for the best parties. It was 1986 and the rent was 4 dollars a sq ft but I still needed to borrow 25,000 to complete the project. I think it got up to 50 but no matter the place got finished.
For 5 years she was my battleship and I called her Yamamoto. We blasted NY Scum Rock, Hardcore, SKA, and every other kind of everything at the world. And I made Andre from Andre Audio a small fortune. In 1992 someone bought the building. My lease was up anyway. Luckily I was about to go on the road with Black 47. I did the same thing I have done at all my evictions, this was number three, I also lost the apartment on 12th St. I said 6 months free rent and I’m gone. My family used to joke that I made more money getting thrown out of places than actual business. Maybe they were right but at that moment in 92 I threw the keys to Paul and said It’s your’s. He thought I was joking and left the place open. I think a couple of mics got stolen but I was on the road thinkin; this is totally in keeping with Giant rule #2 which is “We don’t care”
– Fred P.